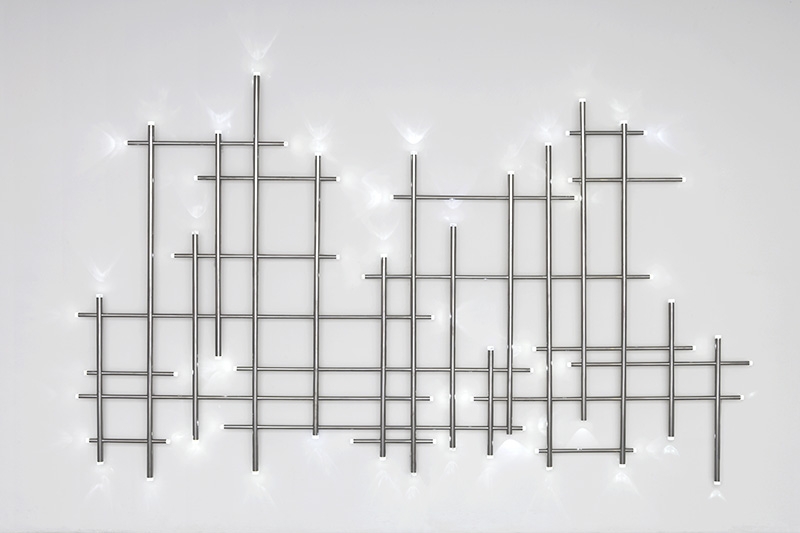 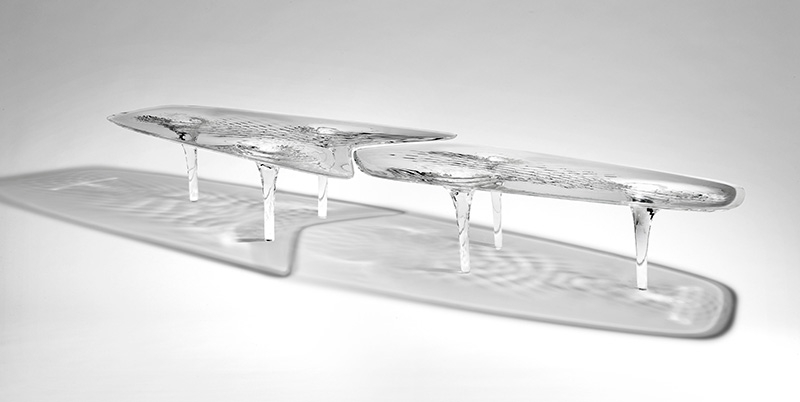 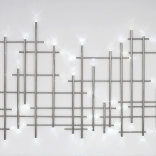 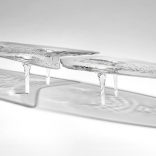 For over 25 years, David Gill has been at the forefront of contemporary art and design. Since he first opened the doors to his eponymous gallery on London’s Fulham Road in 1987, he has championed the work of artists and designers as diverse as Donald Judd, Grayson Perry, Yves Klein, Mattia Bonetti & Elizabeth Garouste, Philip Michael Wolfson, Marc Newson, Ron Arad, Tom Dixon, Zaha Hadid, Humberto & Fernando Campana, Fredrikson Stallard and Barnaby Barford. Many of the pieces he has collaborated on with artists have now joined museum collections worldwide, won international prizes or become in some sense ‘iconic’.

David Gill has long demonstrated the work of designers and decorative artists to be as valid and insightful as those in the fine arts. In his gallery he combined art and sculpture with furniture, lighting and objects. However, unlike others, Gill draws a firm line between sculpture and furniture, believing that the latter must never lose sight of its integrity by sacrificing functionality to form. Trained as an art historian, every piece he shows is informed by his knowledge of what has gone before and his understanding of contemporary context. A piece must be “of its time”, whether it dates from the seventeenth century or the twenty-first century. His latest gallery in St James’s confirms the significant role he has played in changing the status and perception of contemporary design internationally.