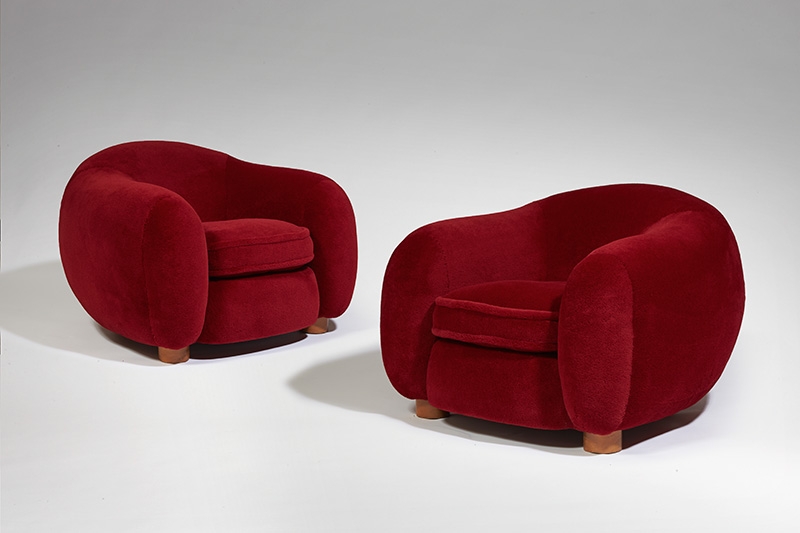 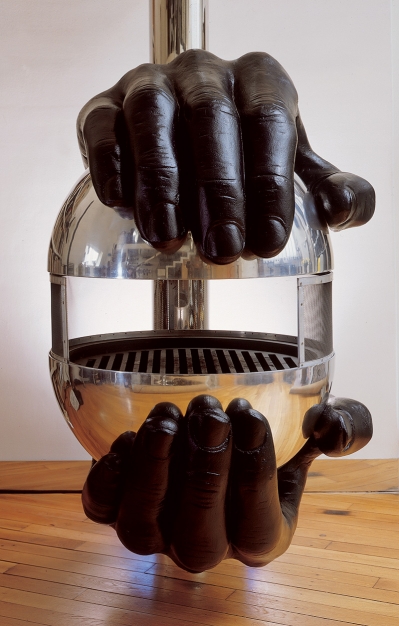 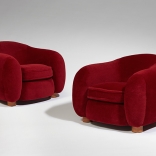 Galerie Chastel-Maréchal focuses on the promotion and rediscovery of important twentieth-century French designers, particularly those working  between 1930 and 1960. The range of artists represented provides a cogent overview of this period and many of the works shown are extremely rare and have never been seen on the art market.

Aline Chastel, expert of the Syndicat Français des Experts Professionnels and member of the Syndicat National des Antiquaires, is exhibiting a range of pieces by artists who also worked as interior designers during the 1930s, 1940s and 1950s. These include: the unusual creator Line Vautrin, who became famous in the 1950s for her incredible mirrors; Serge Roche, known for his baroque-inspired creations; and Jean Royère, Paul Dupré-Lafon, Alexandre Noll, Marc Du Plantier, Gabriella Crespi and Yonel Lebovici.

The next exhibition at the gallery is devoted to the French designer Yonel Lebovici and takes place in September 2014.