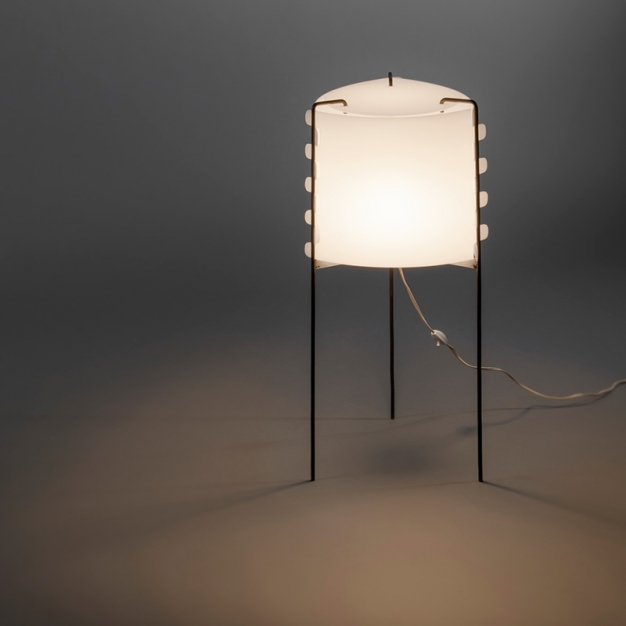 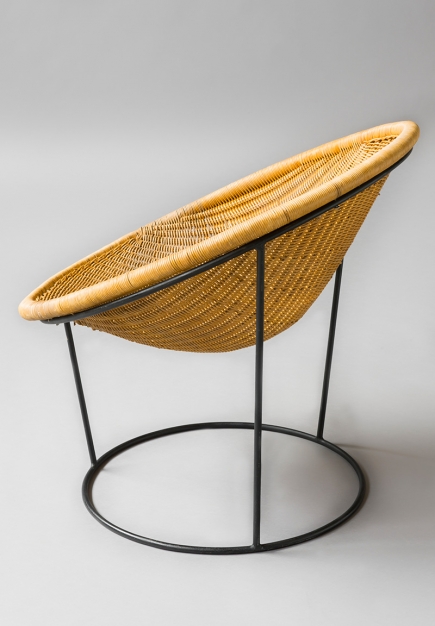 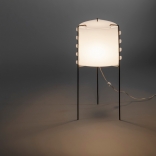 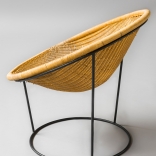 Trained as an architect, Pascal Cuisinier followed a university course in Aesthetic and Fine Arts, and finally undertook a doctoral thesis in philosophy. He quickly understood the progressive nature of the generation of French designers born between 1925 and 1929, known as “the young go-getters.” They maintained similar backgrounds, having studied at les Arts Décoratifs or Camondo before setting up their studios in the early 1950s. Without being a movement per se, they shared the same choices as far as distribution and functional issues were concerned.

The gallery hosts two exhibitions annually. A body of significant works is gathered during the years. Studies are undertaken to piece together its history: to authenticate models, to find their authors and to date them accurately, thus allowing the creation of a reference catalogue. Pascal Cuisinier is now hailed as one of the best experts on these creators; he is a member of the National Chamber of SpecialisedExperts, and many of the pieces he champions are part of national collections.

The gallery’s second year at Design Miami/ Basel will consist of a solo show dedicated to Joseph-André Motte – a heartfelt homage to the French designer and  interior designer (January 1925 – June 2013) on the first anniversary of his death.

He has been a pioneer in many fields, using new materials that industry offered at that time. He received prestigious commissions, such as the Orly and Roissy airports, the transformation of hundreds of Parisian subway stations and pieces of furniture for the Mobilier National.

The selection of work that will be shown includes some of his most iconic and rare designs: the floor lamp M4, the Tripod and Catherine armchairs, the famous  desk for Dassas, and the Perspex ‘Licorne’ (unicorn) wall lamps, which are probably on public display for the first time ever.