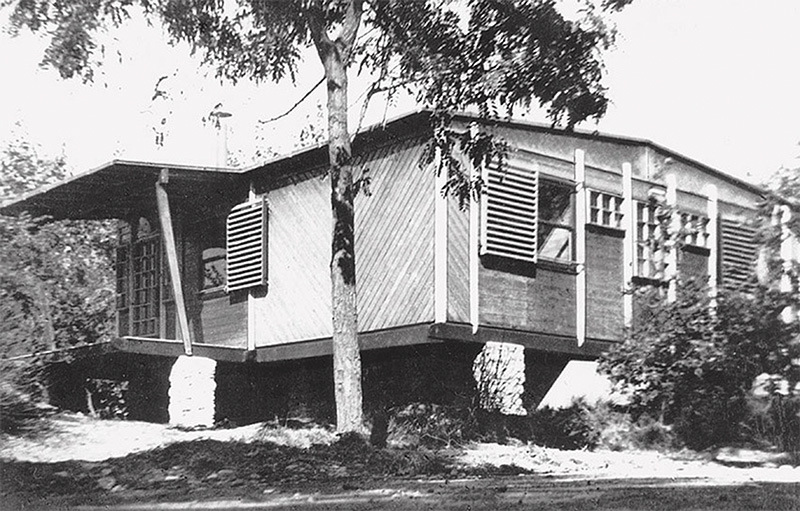 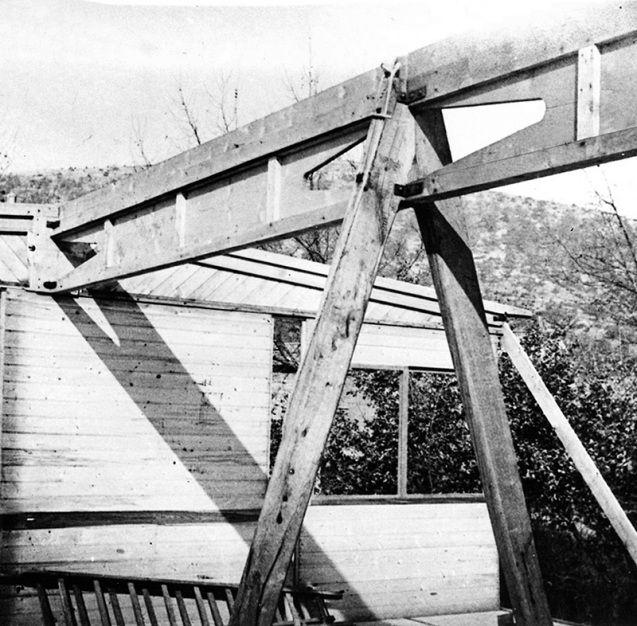 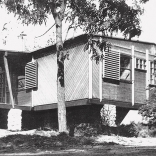 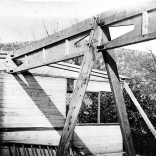 Settled since 1989 in a gallery of three hundred square meters designed by Ateliers Jean Nouvel, Galerie Patrick Seguin internationally promotes French creators such as Jean Prouvé, Charlotte Perriand, Pierre Jeanneret, Le Corbusier and Jean Royère. Today these designers are recognized as major contributors to the history of design in the twentieth century.

In recent years Patrick Seguin presented an entirely new scale of Jean Prouvé’s works with his most innovating demountables architectures. The gallery works strenuously to promote these demountables houses of Jean Prouvé and developed an editorial line of monographic books which accompany the exhibitions.

Pierre Jeanneret and Jean Prouvé worked together from 1939 on a project for lightweight buildings, in collaboration with the BCC (Bureau Central de Construction).

The highly productive dialogue between the two creators resulted in the F 8x8 BCC house, made almost entirely of wood in order to adapt to the shortage of metal during the war.

The gallery will also show an exceptional selection of furniture by Jean Prouvé, Pierre Jeanneret and Charlotte Perriand.